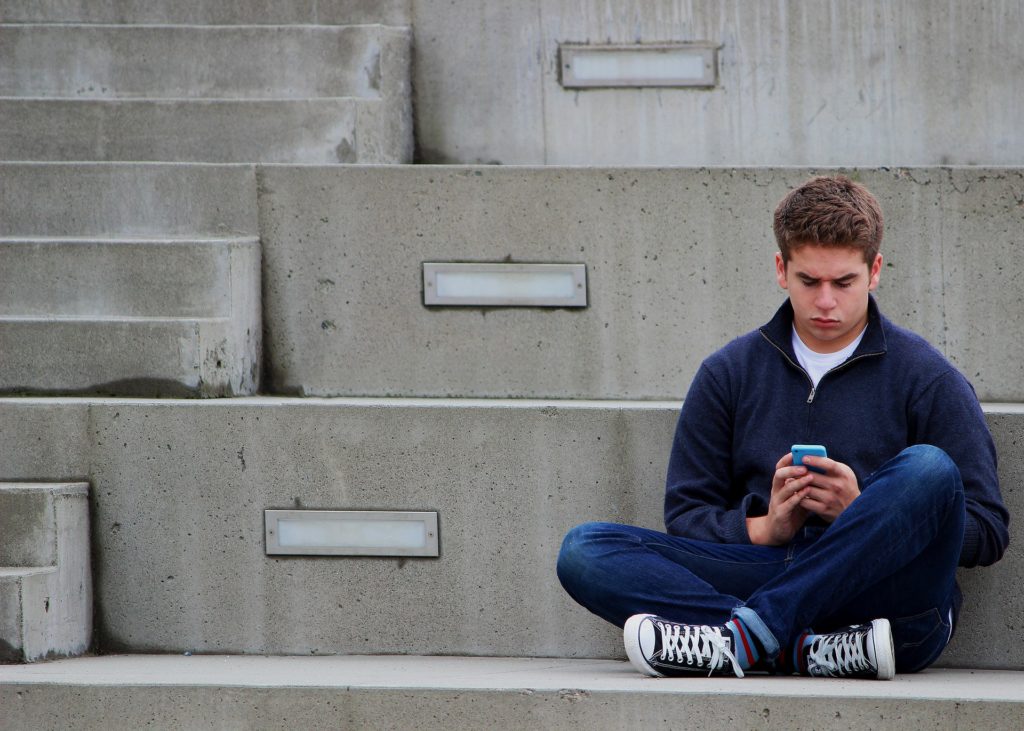 Understanding your teenager during their angsty years can be a challenge. They may act out in anger, have trouble with relationships and moodiness- all of which could be caused by something as simple as not knowing how to deal with these feelings on an emotional level or understanding what those actions really mean about the underlying issues at hand. Understanding this will help you better connect and guide them through times when they seem lost.

What are some of the most common struggles adolescents go through during their angsty years?

Adolescents commonly go through periods of intense emotions, mood swings, and irritability. They may have difficulty sleeping, concentrating, or making decisions. They may feel hopelessness, worthlessness, and helplessness. And they may turn to drugs or alcohol to cope.

What causes these common struggles?

During adolescence, the brain is still growing and developing. The connections between the different regions of the brain are not fully developed yet, which can lead to impulsive decision-making and emotional outbursts. Additionally, the hormones released during puberty can further contribute to mood swings and irritability.

Why do teenagers rebel against their parents and society in general during this time period?

The teenage years are a time of exploration and experimentation. Teens may rebel against their parents and society in an effort to find their own identities and figure out who they are.

Additionally, the teenage brain is still developing, which can lead to impulsive decision-making and poor judgment. As a result, teens may take risks that they wouldn’t normally take, such as engaging in risky behavior or experimenting with drugs or alcohol.

What can parents do to help their teenagers during this time?

The most important thing you can do is to be there for them. Listen to them and offer support. Help them find healthy ways to cope with their emotions, such as through exercise, journaling, or talking to a therapist. And encourage them to express themselves in positive ways, whether that’s through music, art, or writing.

Understanding what your adolescent is going through during their angsty years can be difficult. But by being there for them and offering support, you can help them get through this challenging time.

Remember that your teenager is going through a lot of changes, both physical and emotional. They may not always be able to express how they’re feeling, so try to be patient and understanding. Also, provide support and encouragement when needed, but also give your teenager some space to figure things out on their own. Finally, avoid being judgmental or critical; during these years, teenagers are especially sensitive to perceived criticism from others. If you can keep these things in mind, you’ll be better equipped to understand and support your teenager during their angsty years.